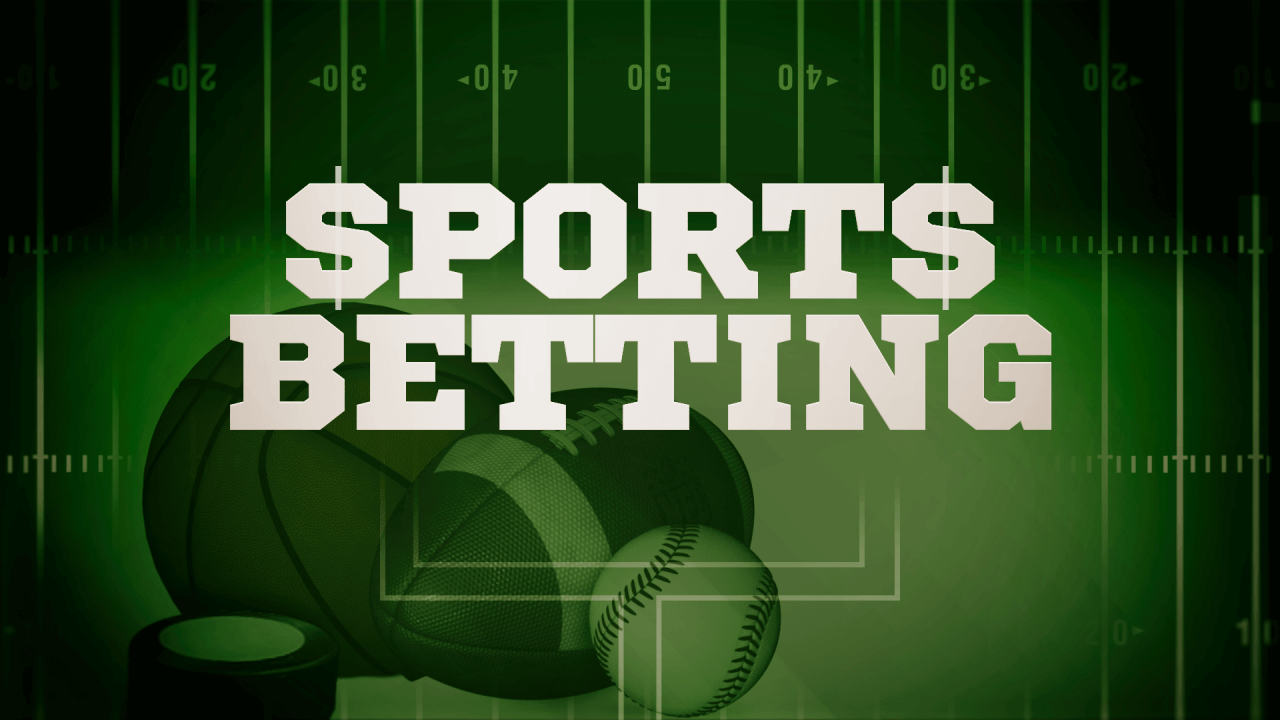 Thanks to a lack of clarity about who will start at quarterback for LSU, this matchup was one of the last Week 1 game to become available in the college football betting market. Both the spread and total have held relatively steady since being posted.

Oddsmakers established LSU as a three-point favorite in this pseudo-home game. Presently, several sportsbooks have deviated to a point spread that favors the Tigers by 3.5. Others continue to hold steady at the opening number.

The total has also stayed within a point of the opening line of 50. Depending on the sportsbook, bettors can find the Over/Under as high as 51 and as low as 49.5 at the time of writing.

Based on the current ticket counts at DraftKings Sportsbook, it’s clear that LSU is the public side. The Tigers have attracted an overwhelming majority of total ATS bets (89%) and handle wagered (92%).

While most of the country begins to play later on Saturday, LSU takes on Florida State to begin the Brian Kelly era on Sunday night in New Orleans in the only FBS game of the day. With a big-time matchup on tap, the pregame betting odds from Tipico Sportsbook have seen a bit of movement.

LSU was a 2.5-point favorite early in the week before that line ultimately moved to 3.5 in the middle of the week. On the eve of kickoff, the line decreased to 2.5.

It’s clear that the money is fairly split between the two teams, and Vegas seems to be predicting a pretty close contest. In my initial picks for the week, I predicted LSU to win by eight, and I’ll stand by the Tigers covering in Kelly’s debut.

It must be noted that last week’s season-opener against Duquesne wasn’t exactly the prettiest of performances for Florida State. However, the fact that FSU has already gotten meaningful game reps in could loom large in Sunday’s contest. This sentiment only rings louder when one considers some of the turnover on the LSU roster.

After sixth-year senior Myles Brennan walked out on the program in mid-August, the Tigers’ quarterback competition became a two-horse race. By all accounts, it will be Arizona State transfer, Jayden Daniels, starting on Sunday for LSU. Although he is a talented, dual-threat QB, Daniels has been prone to making costly mistakes in the past.

Even if the Seminoles fail to win this game outright, they have more than enough talent on both sides of the ball to keep things competitive. The ability of FSU’s experienced defense to get the better of a retooled Tigers offensive line will be key.

In a game that could very well be decided by a field goal regardless of the winner, having three points plus the hook in pocket is the smartest play to make.

Despite nearly a 3-1 ticket count in favor of the Over, the betting market is moving steadily in the opposite direction about the total. With BetMGM’s line of 50.5 offering a full point of value relative to most competitors, jumping in on the Under appears to be the move to make.

Regardless of which team has the football, the defenses have the upper hand on paper.

Florida State’s offensive line does return over 100 starts worth of experience. However, injuries have plagued this unit in recent years. As a result, Norvell’s offense has failed to truly take off in Tallahassee thus far.

Over the last four seasons, FSU has allowed a whopping 149 sacks. Based on how ferocious the LSU defensive front looked in the spring, Seminoles QB Jordan Travis could find himself running for his life on Sunday night.

Meanwhile, LSU only counts 41 career starts amongst ten different offensive linemen coming into 2022. The ‘Noles return a pair of NFL-caliber defensive tackles in Fabien Lovett and Robert Cooper. The Tigers’ front will have its work cut out to win at the line of scrimmage.

LSU had one of the better defensive secondaries in the SEC last year. The Tigers only allowed 237 passing yards per game, which says a lot given the conference and division they play in. Unfortunately, the offseason saw this unit get depleted in a big way. No departure was more significant than first-round NFL draft pick Derek Stingley Jr.

While LSU did manage to add a few transfers with previous starting experience, it’s quite possible that this unit will struggle out of the gates in 2022. It certainly won’t be easy going up against an experienced and deep Florida State receiving corps.

Travis posted modest numbers last season as he split quarterbacking duties for most of it and was also stuck playing behind a poor offensive line. Given that the strength of the LSU defense is the front seven, it’s reasonable to expect Travis to air it out often on Sunday night.

As a final point to this handicap, bettors should be aware that the passing yards prop of 205.5 at FanDuel is a full 15 yards lower than the current line at DraftKings. The market value is simply too great to ignore.