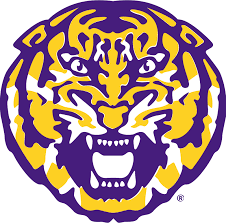 The defense held on for as long as it could on Sunday evening, but eventually, the playmaking of Jordan Travis and the Seminoles’ offense started to eat the middle of the field alive. Physicality was something that Kelly, defensive coordinator Matt House and Jones himself have talked about as a key area to work on for this linebacker group.

Instead, this group of linebackers got pushed inside far too often, allowing for plenty of running room and open space on the edges that turned into crucial third-down conversions and extended drives. Simply put, Jones, Greg Penn, Micah Baskerville, West Weeks, and Harold Perkins all have to be better at recognizing the play and staying in their zones, not allowing such large portions of the field to open up.

“We did an ok job at that but there are some things we’ve got to clean up scheme wise but we’ll get it together,” Wingo said. “Getting a better pass rush up the middle, not being so worried about the quarterback escaping and just rushing.”