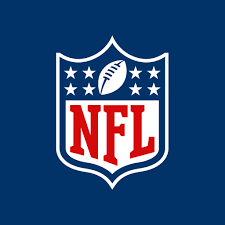 In a move far from a surprise, LSU defensive end BJ Ojulari is expected to declare for the 2023 NFL draft. The news was reported on Saturday by On3’s Matt Zenitz.

Ojulari became a full-time starter in 2021, and he was expected to be one of the best defensive linemen in the country. He largely lived up to those expectations this season, earning First Team All-SEC honors. Though his production dropped off a bit in 2022, he still finished with 58 tackles (8.5 for loss) and 5.5 sacks.

The younger brother of New York Giants linebacker Azeez Ojulari, BJ was considered a leader of the team, both on and off the field, and he was chosen to wear the prestigious No. 18 jersey this season. He also represented the team at SEC Media Days this summer.

Ojulari is listed as the No. 7 outside linebacker prospect in the 2023 NFL draft on ESPN’s Mel Kiper Jr.’s big board.