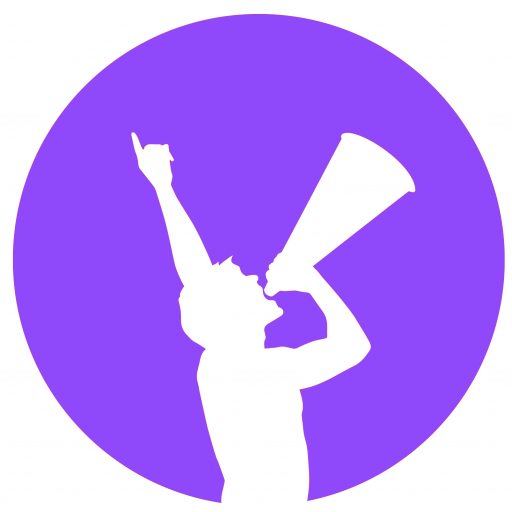 Mike Norvell and his Seminoles got their season off to a winning start against Duquesne last weekend, so they’ll be looking to improve their record on Sunday. Meanwhile, it’s the beginning of a new era in Baton Rouge. After spending over a decade in South Bend, Notre Dame legend Brian Kelly opens his account with LSU. This game will essentially be a litmus test for the Tigers, who are looking to assess the state of their program following back-to-back bad seasons. Here is the complete coverage map and announcer list for the weekend-ending scrap.

Luckily for all of the LSU fans across the country, this isn’t a game that will be limited to local television or contend with other local contests. There are no other games to compete with this Sunday special as it continues the first week of college football with a bang.

As this game is being dubbed, the Allstate Louisiana Kickoff will be the second-to-last game of the week. Florida State’s Atlantic Coast Conference foes—Clemson and Georgia Tech—will square off on Monday evening to cap off the first week of action.

The Tigers versus the Seminoles will kick off at 6:30 p.m. CT on Sunday and broadcast on ABC and ESPN Radio. There will be some familiar faces for football fans on the national television coverage on ABC. Joe Tessitore and Greg McElroy will handle all play-calling duties from the booth, with Katie George helping with reporting duties from down on the sideline.

Meanwhile, Mike Couzens, Max Starks, and Ian Fitzsimmons will be on the call live via radio.

All eyes will be on The Big Easy this weekend as these two struggling programs try to earn a statement victory early on. Unfortunately for LSU, the pressure is on Kelly, who made the high-profile, controversial jump from South Bend to Baton Rouge toward the end of last season. The microscope is on the 60-year-old as he looks to take another step toward earning his first National Championship ring.

The tension has been relieved slightly because of the Fighting Irish’s loss at Ohio State in Saturday’s marquee match-up. Rest assured, this is a huge game for both Kelly and the Tigers as they take the first step toward rebuilding a successful program.

Tune in to ABC on Sunday at 6:30 p.m. CT to watch Kelly’s LSU debut against FSU from the Caesars Superdome in New Orleans.