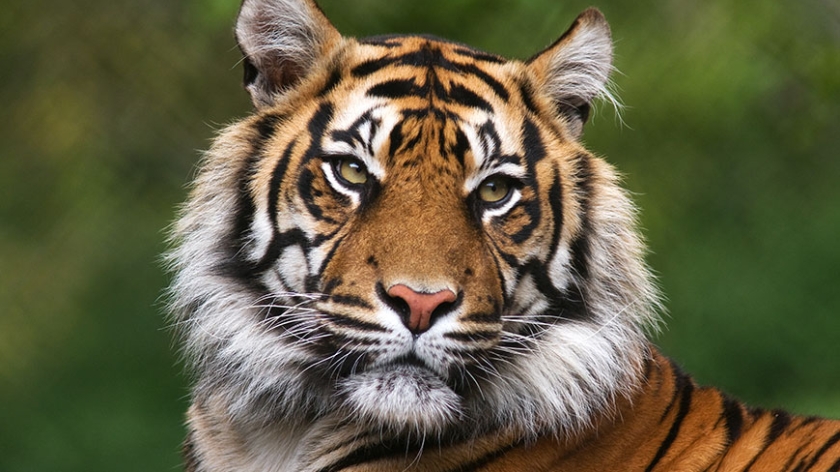 LSU is in a Good Start

Despite being at home against a program LSU has historically dominated, the Tigers were underdogs as Mike Leach’s Mississippi State Bulldogs came to town.

LSU got down early. Things didn’t look good. It felt like Mississippi State would roll in and out of Baton Rouge with ease.

That wasn’t the case. LSU figured things out and didn’t let go.

The Tigers came out on top in Brian Kelly’s first SEC game, winning 31-16.

It was undeniable progress. LSU started two freshmen at offensive tackle and two sophomores at guard. They held up, and the OL played its best game they have in some time.

LSU even found some success on the ground, with Armoni Goodwin popping a big one in the fourth quarter. LSU rushed for over 200 yards on the night.

Through the air, we saw LSU struggle at first, but as the offense gained composure, it converted third downs into first and red zone trips into touchdowns.

The front seven did what you would expect of a talented unit on defense. BJ Ojulari had one of the best games of his career and the linebackers controlled the middle of the field.

The secondary made play after play, holding Will Rogers to just 5.1 yards per attempt.

This was a complete game. It’s the type of performance we have been waiting for.

Watching this game, you felt a sense of hope. Young guys made play after play. LSU isn’t where it should be, but we are seeing real progress.

This feels like a competent team for the first time in a long time. There are more growing pains to witness, but we now have proof this staff knows how to deal with them.

Against Florida State and Mississippi State, LSU has shown a willingness to make adjustments.

The following two games on the schedule, New Mexico and Auburn are both winnable. We could be looking at a team that is 4-1 getting ready to host Tennessee in Tiger Stadium.

I’m not declaring LSU is going to a New Year’s Six Bowl or anything close to it, but this is a good team that will have some big moments this fall, which Kelly can build on to get this program back where it should be.