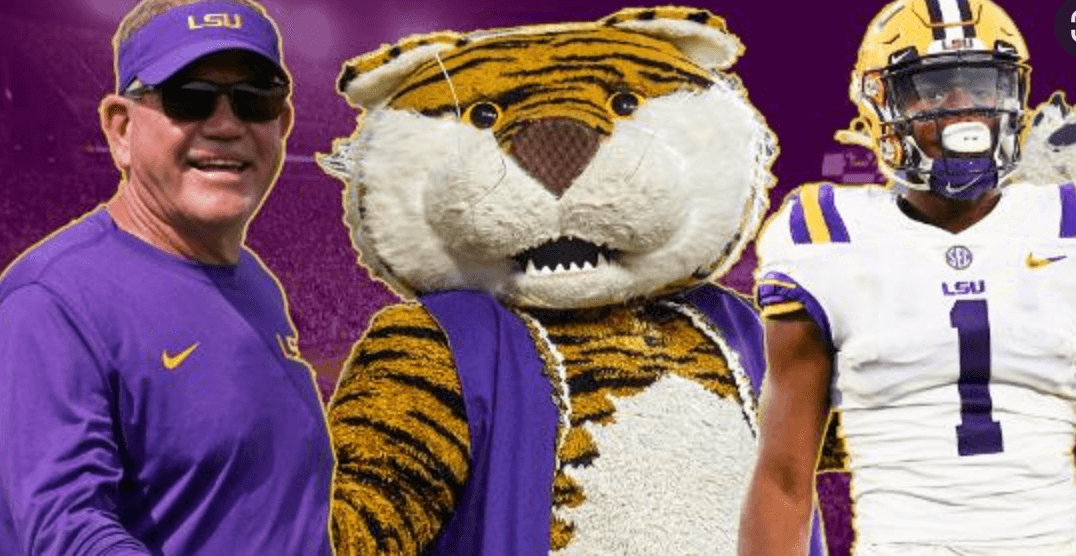 The LSU football season begins Sunday with a 6:30 p.m. kickoff against Florida State in the Caesars Superdome.

The Advocate staff has been all over the story, providing in-depth features from all angles as the Tigers attempt to make sure Brian Kelly’s debut as head coach goes according to plan.

There is plenty to be determined when the two teams battle on Sunday, but here’s a look at The Advocate’s in-depth coverage and everything you need to know headed into the big game.

There’s more to Brian Kelly’s silence on the QB than a ‘tactical’ advantage.

Brian Kelly knows who his starting quarterback will be, but he’s not ready to share it with the class.

Which QB gives LSU the best shot to win? Make your voice heard on that and other big topics.

Cast your vote on all the big questions facing LSU football entering the 2022 campaign.

Brian Kelly explains why he won’t make his LSU QB decision public before the FSU game.

After weeks of evaluating a tight competition between Arizona State transfer Jayden Daniels and redshirt freshman Garrett Nussmeier, Kelly said he knew who would start about 48 hours before Monday’s news conference.

Kelly has a long history of using multiple quarterbacks, either because of injuries or his own decisions. LSU might play Arizona State transfer Jayden Daniels and redshirt freshman Garrett Nussmeier during the season.

What kind of offense will Mike Denbrock and Brian Kelly run at LSU? Look at their history.

History shows both coaches can produce prolific offenses with different personnel at their disposal, especially if they have multiple star wide receivers and a quarterback who is both mobile and can throw the ball deep.

Kelly didn’t spend much time signing autographs or posing for selfies. His show generated the same vibe that his coaching regime has so far.

LSU’s ‘neutral-site’ opener vs. Florida State: How the Sugar Bowl helped make it a reality

It took a little while for the Allstate Sugar Bowl to get into college football’s season-opening “classic” business.