With week four of the college football season firmly in the books, we look at the balance of power in the SEC.

The top of the conference includes Alabama and Georgia. Both sitting at the top of their divisions, seems both teams are on a collision course in Atlanta. The next tier of teams looking to challenge them are Ole Miss and Florida, both teams will get their opportunities.

The Arkansas Razorbacks are making some noise this season under Sam Pittman and the LSU Tigers are trying to rebound after a disappointing 2020 campaign. This week there are plenty of key games to watch as SEC play gets rolling on Saturday.

Before we get to this week’s games around the conference, a look at how the week four power rankings shake out. No surprise at the very top. The defending national champions are still the class of the SEC. They have a pivotal matchup this week for the top spot in the SEC West. 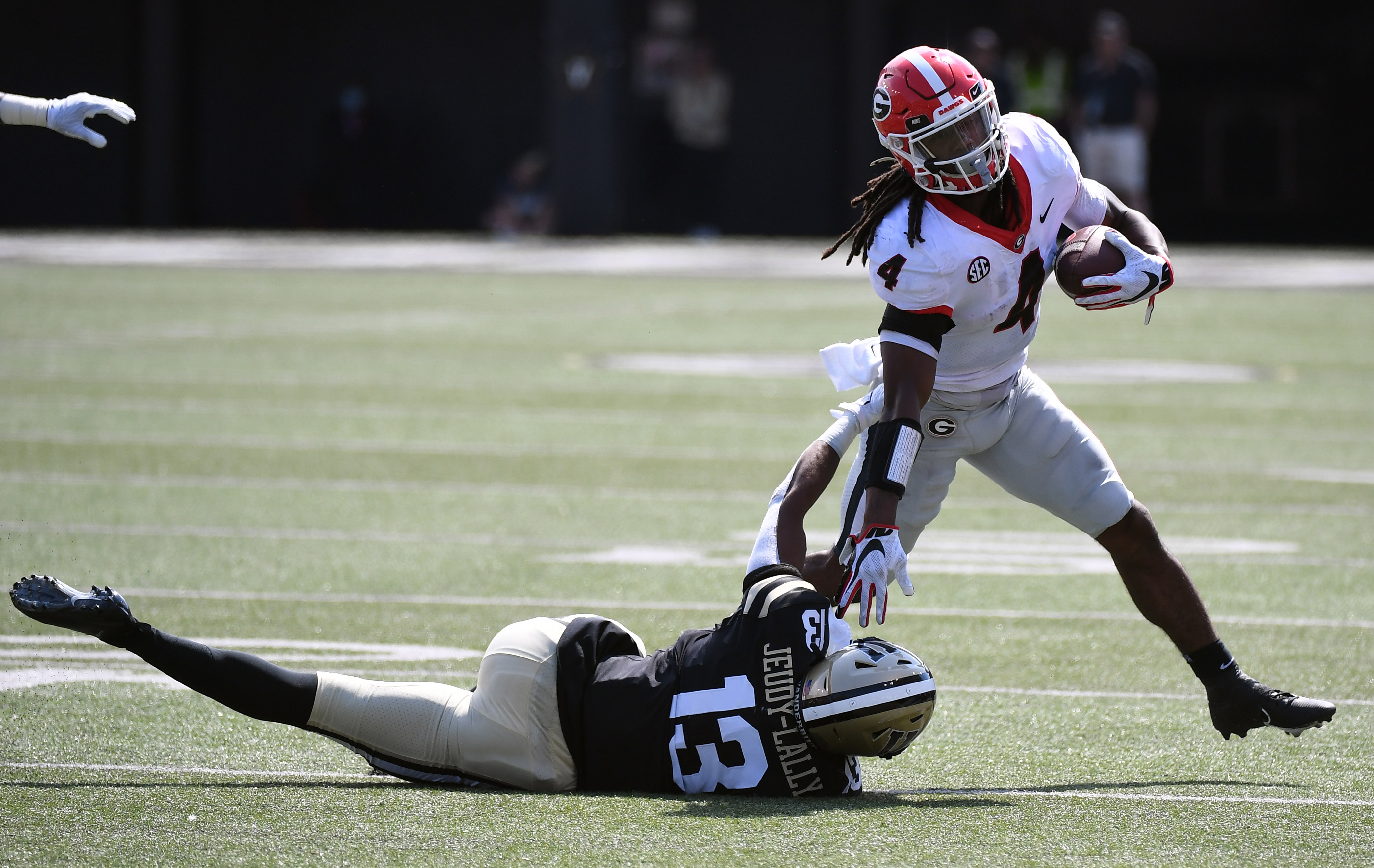 The Georgia Bulldogs keep on rolling after the 62-0 throttling of Vanderbilt. They were up 35-0 before the end of the first quarter. Their first big SEC test comes on Saturday. 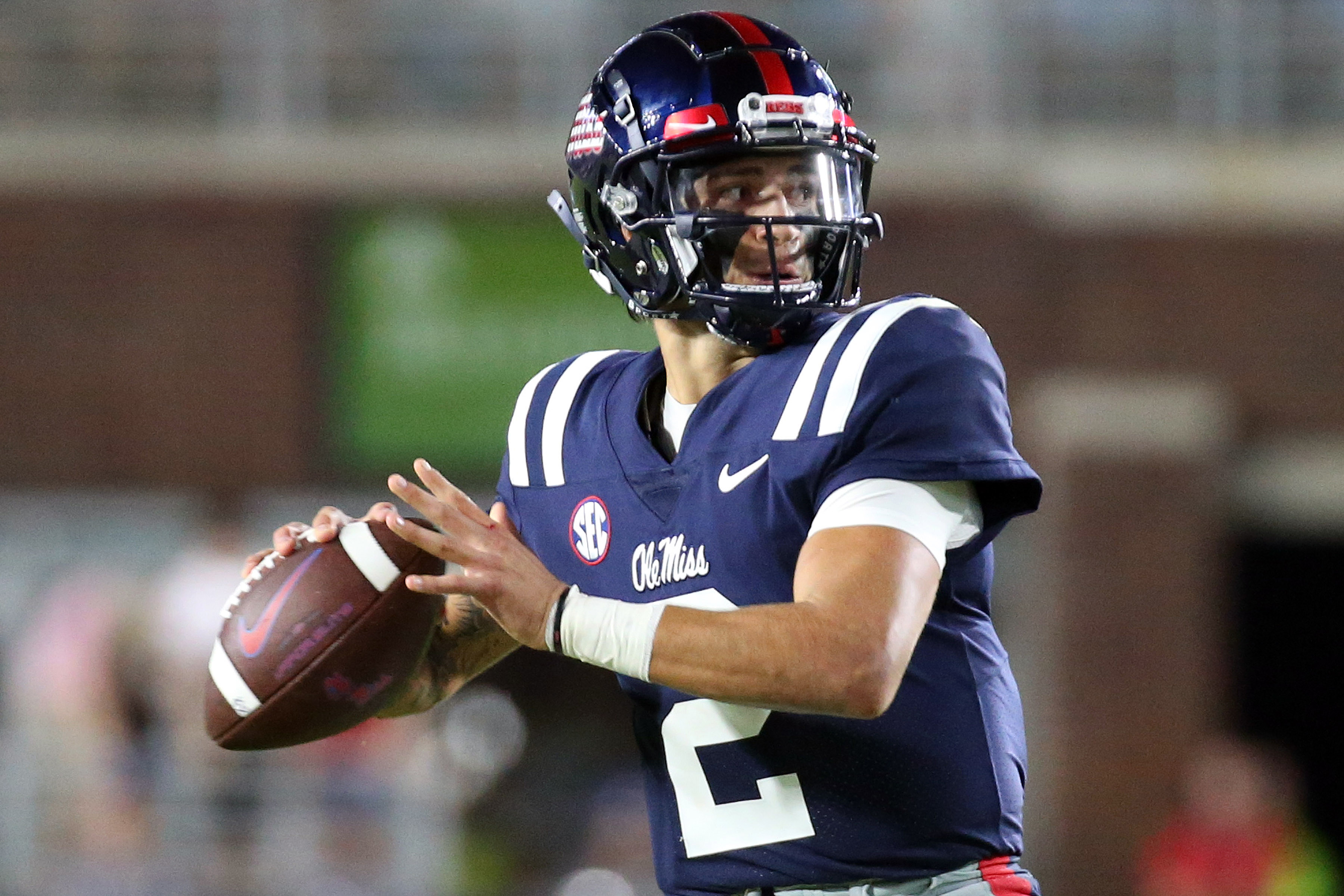 This past week the Ole Miss Rebels enjoyed the open date before heading to Tuscaloosa for a huge game. Can Lane Kiffin best his old boss in Nick Saban? Get ready for these two offenses to light up the scoreboard. 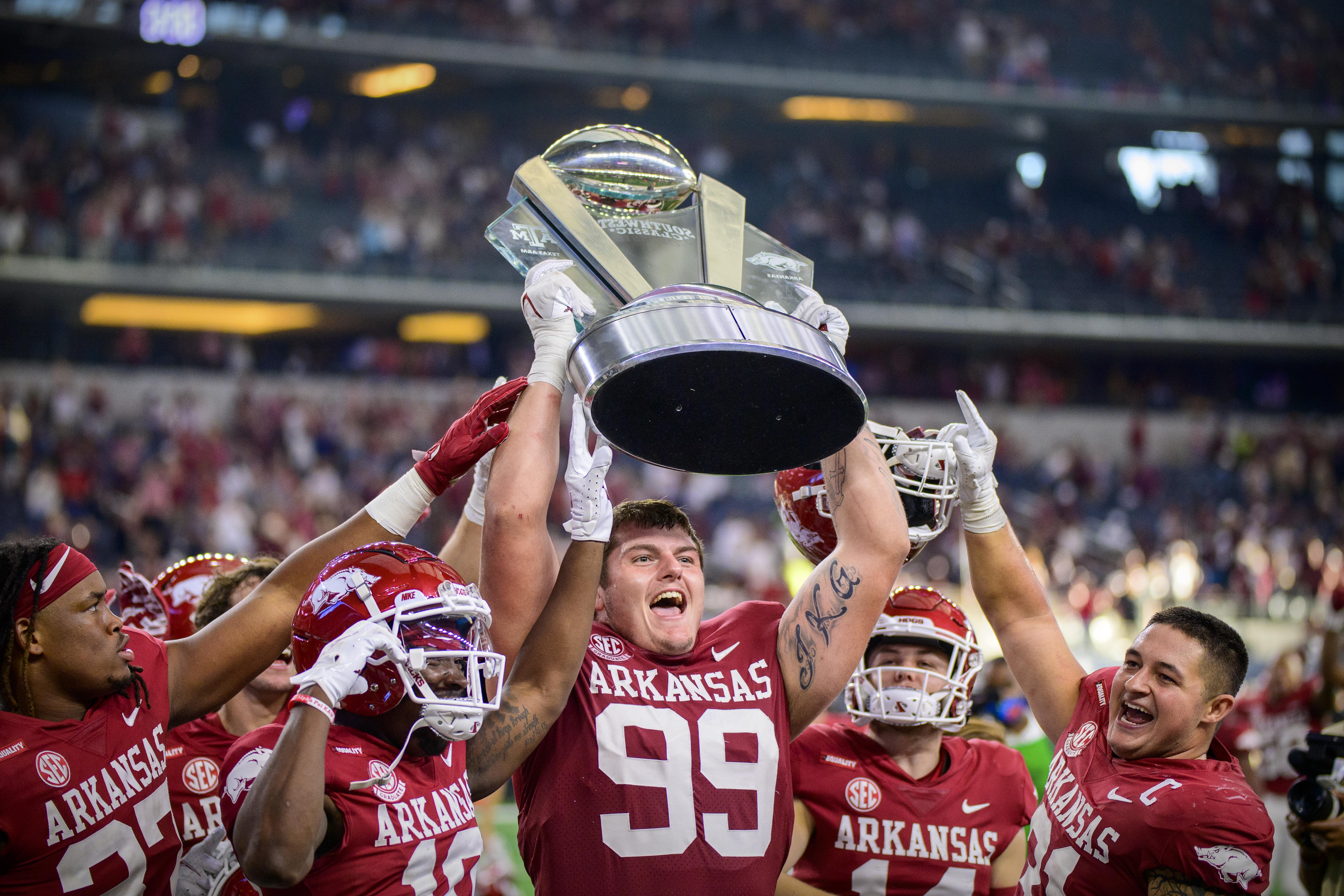 The beginning of the 2021 campaign couldn’t have started any better through four games. After knocking off the Texas Longhorns in week two, the team just keeps rolling to the tune of 2-0. This past week they took down Texas A&M at AT&T Stadium. 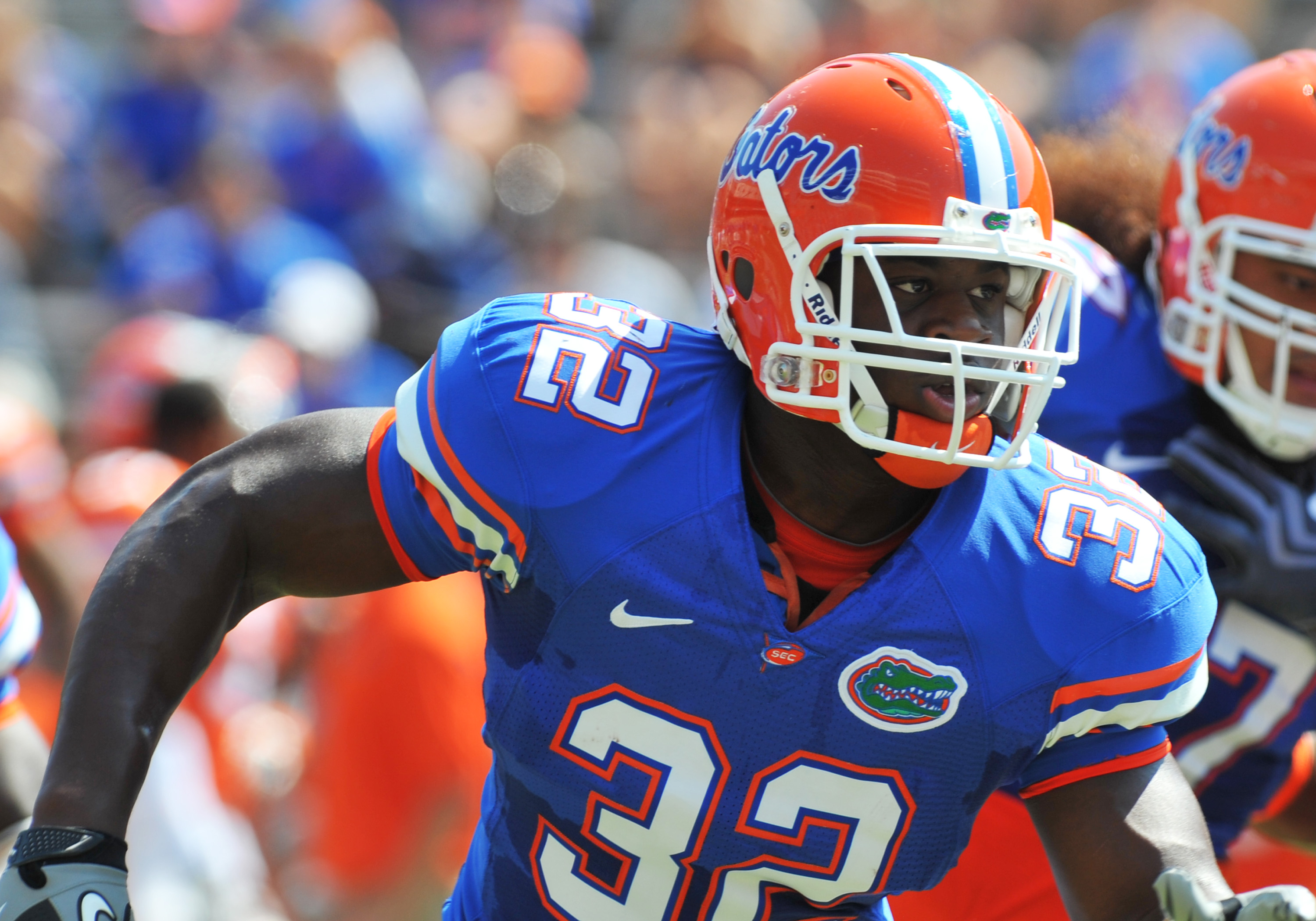 The Gators have already played Alabama this year, losing by just two points in that game. They are proving they have what it takes to compete in the SEC East once again. The game upcoming with Georgia will likely decide who gets another shot at Alabama in the title game. 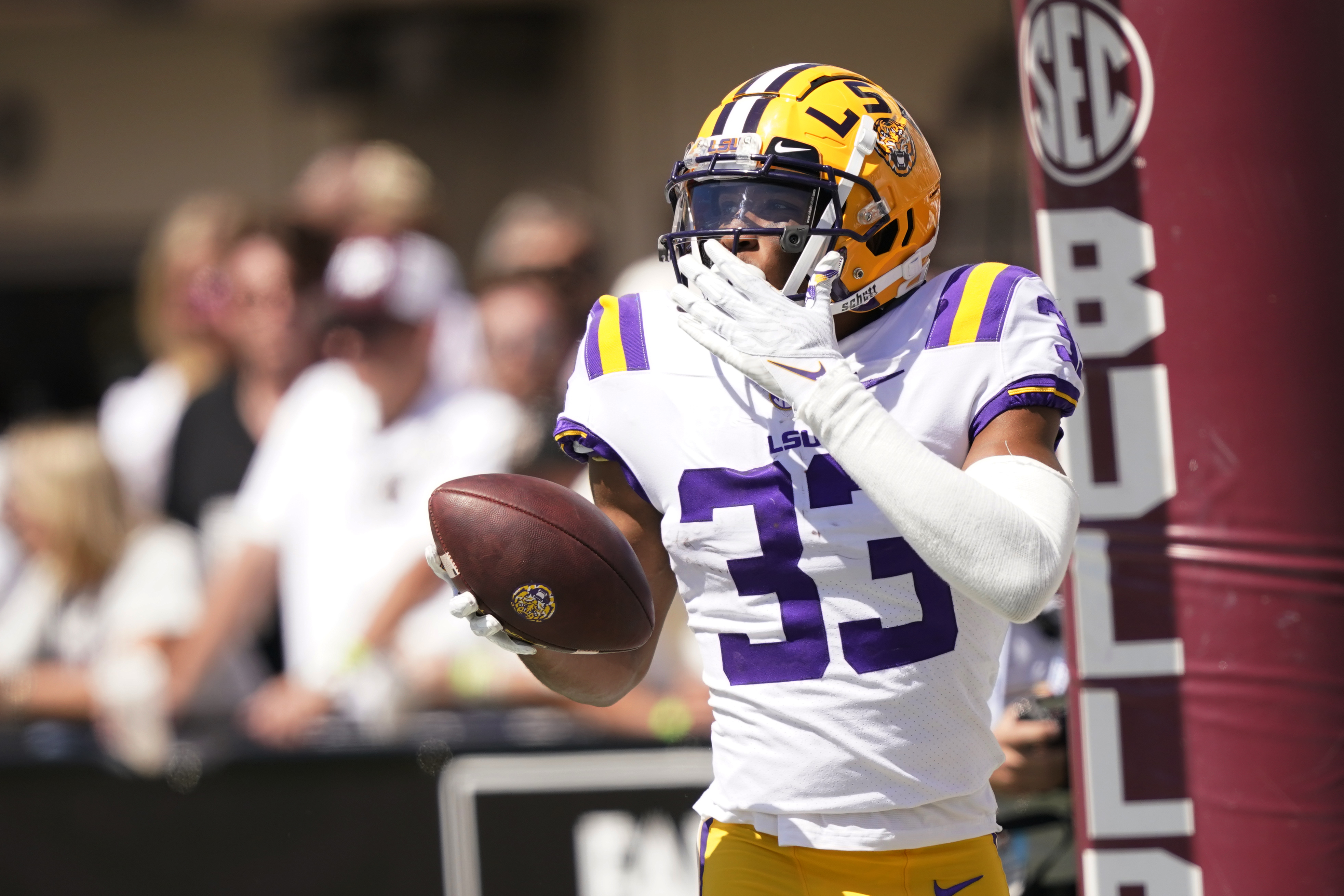 The season didn’t start how the LSU Tigers wanted with a loss at UCLA to begin the campaign. They now have won three straight including the SEC opener against Mississippi State. The Bayou Bengals look for redemption once again this week. 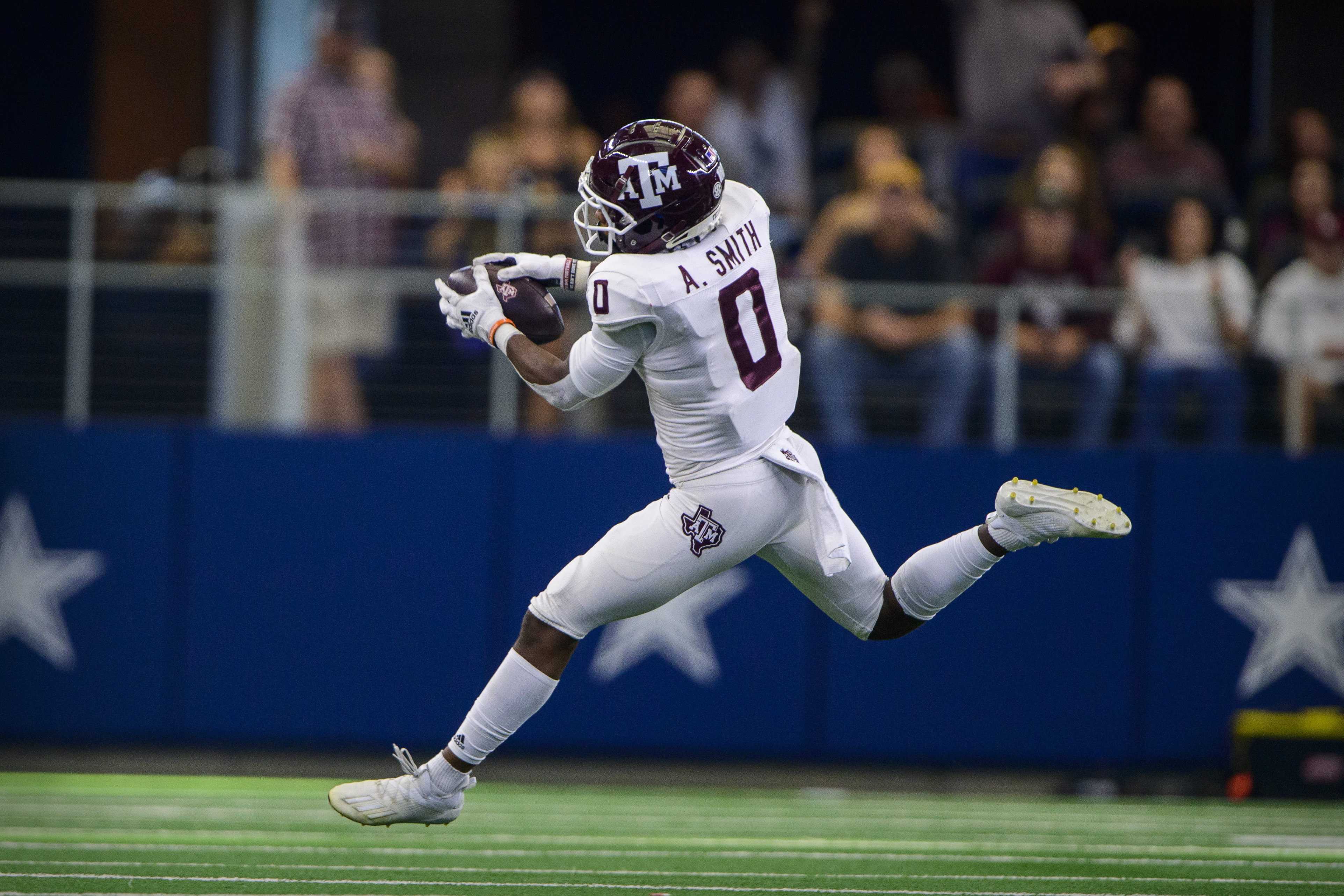 There is no question that the Texas A&M Aggies are struggling on offense since Haynes King went down with an injury. Against Power Five opponents this season, the Aggies have scored just 20 points. They need a better showing this week and Jimbo Fisher has to find a way to score points to keep up with the top dogs in the SEC. 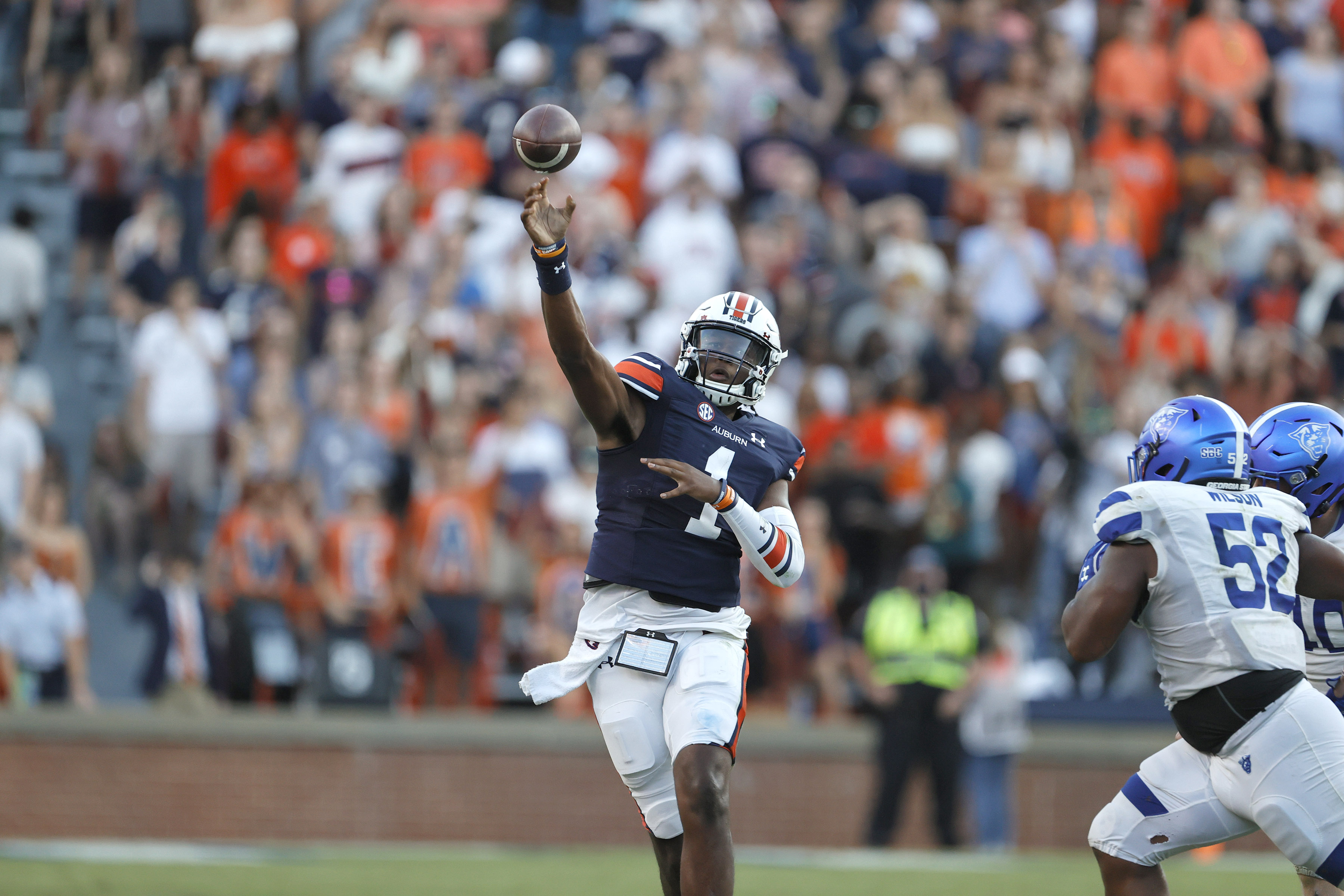 After starting off hot with a 2-0 start, the Auburn Tigers have hit a snag in the first season under Bryan Harsin. A loss at Penn State and struggling against Georgia State forced a change at QB with TJ Finley. They can get back on track with a good showing against LSU. 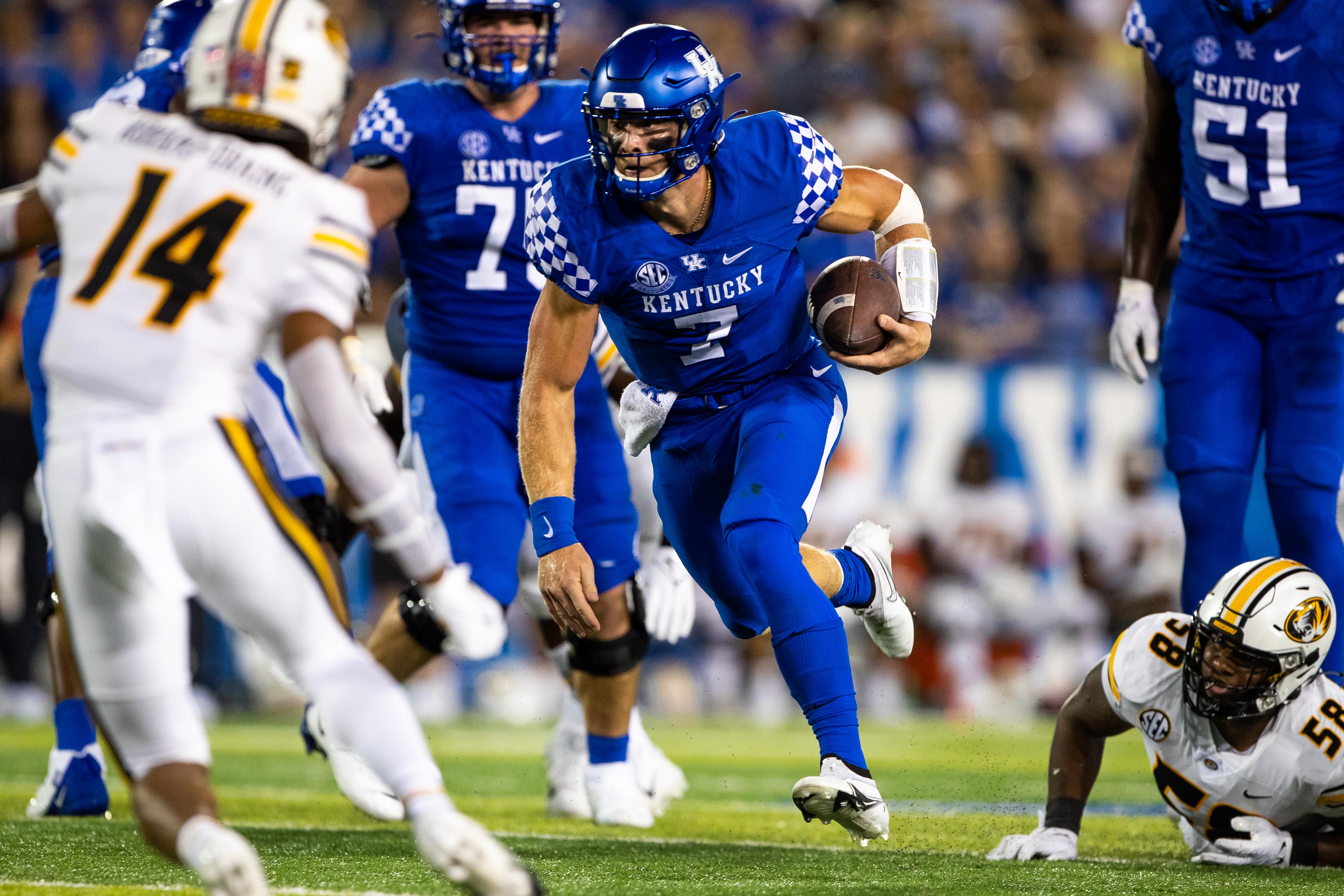 The Wildcats opened with a dominating win over UL-Monroe to open the season, but it has been anything but convincing in the last three games. Despite being 4-0 on the year, is it a bit of fools gold with Kentucky? We might find out this week. 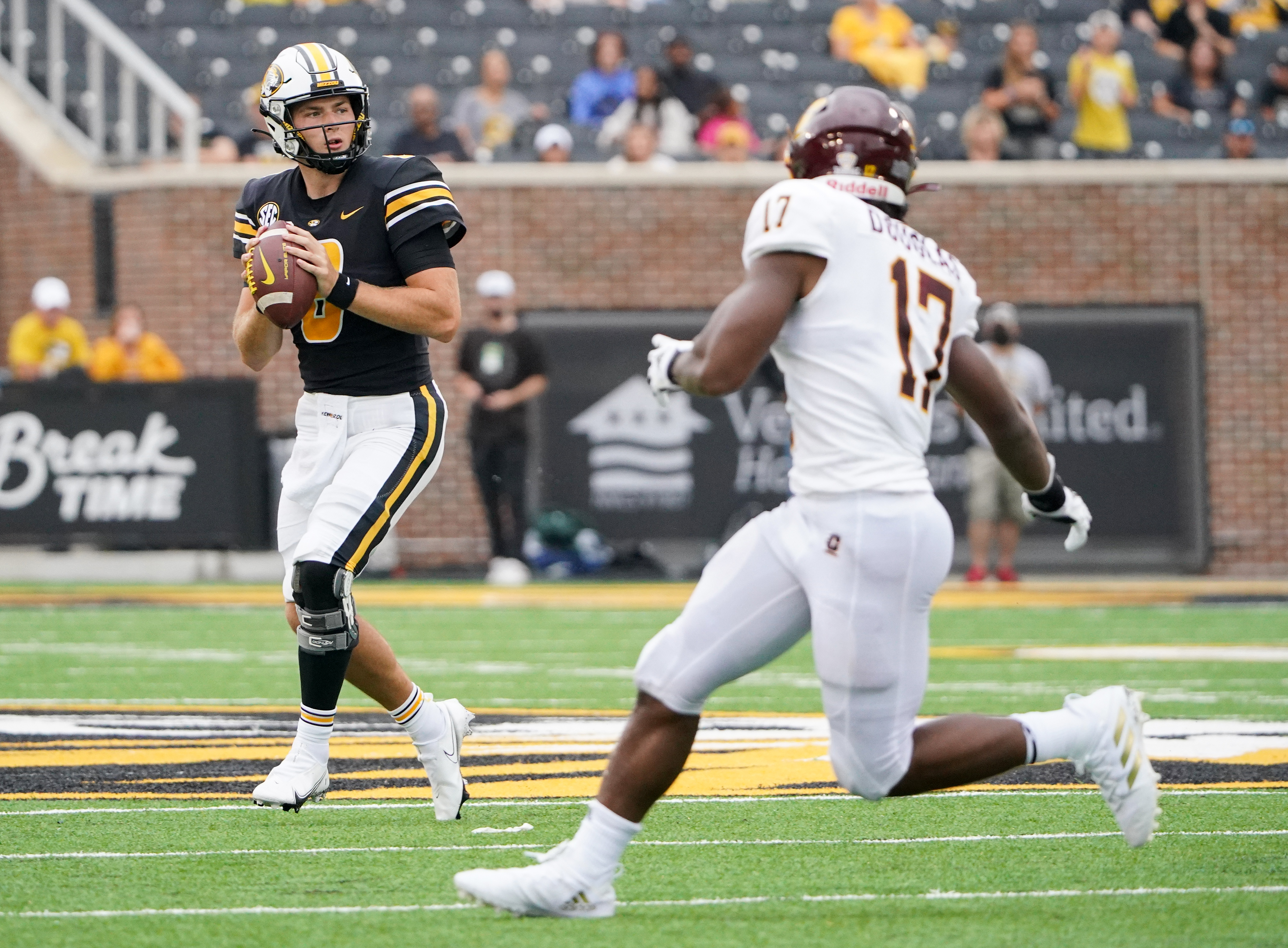 The Missouri Tigers were hoping for a run at the SEC East this season with Connor Bazelak at quarterback. They sit at 2-2 with both losses coming against the Power Five. They can get on track with a win this week. 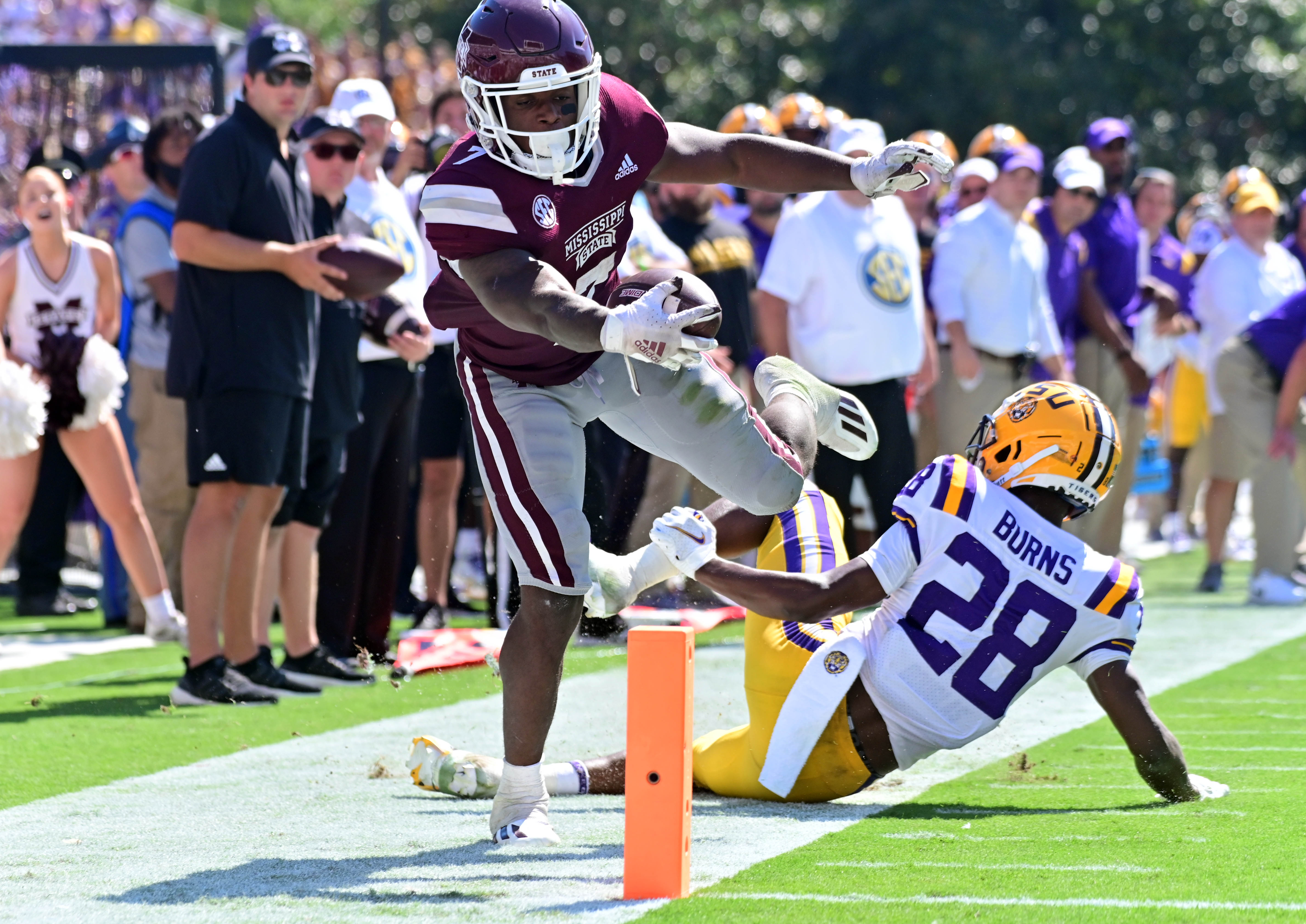 It has been up and down for the Bulldogs through four games. They had a convincing win over North Carolina State by 14. The other three games have been decided by a combined eight points. When will the offensive explosion come for MSU? 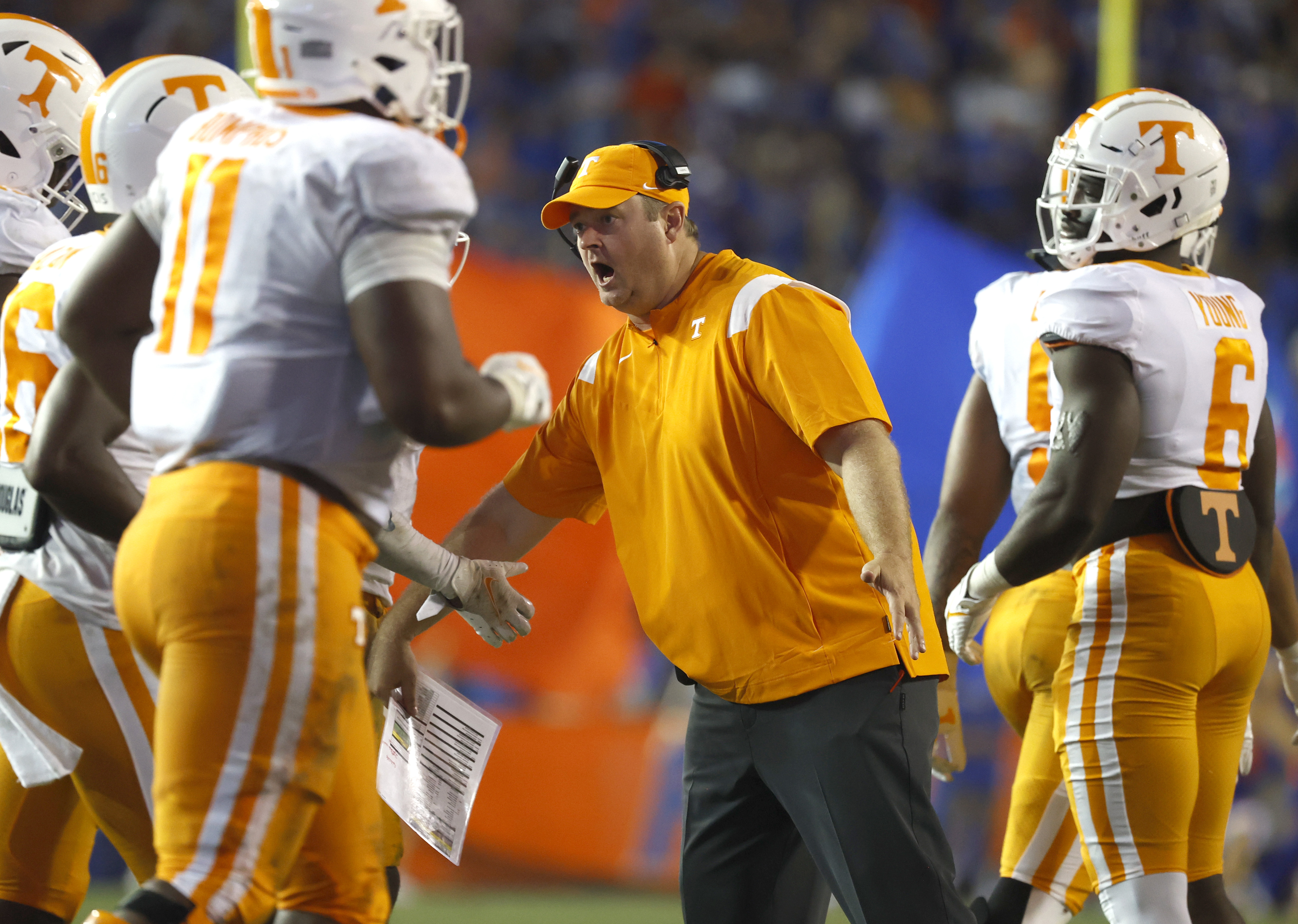 It is going about as expected for new head coach Josh Heupel in his first year at Tennessee. The Vols fell to their rivals the Florida Gators and face Heupel’s old team on Saturday with an opportunity to get wins over the next two weeks before they face Ole Miss and Alabama. 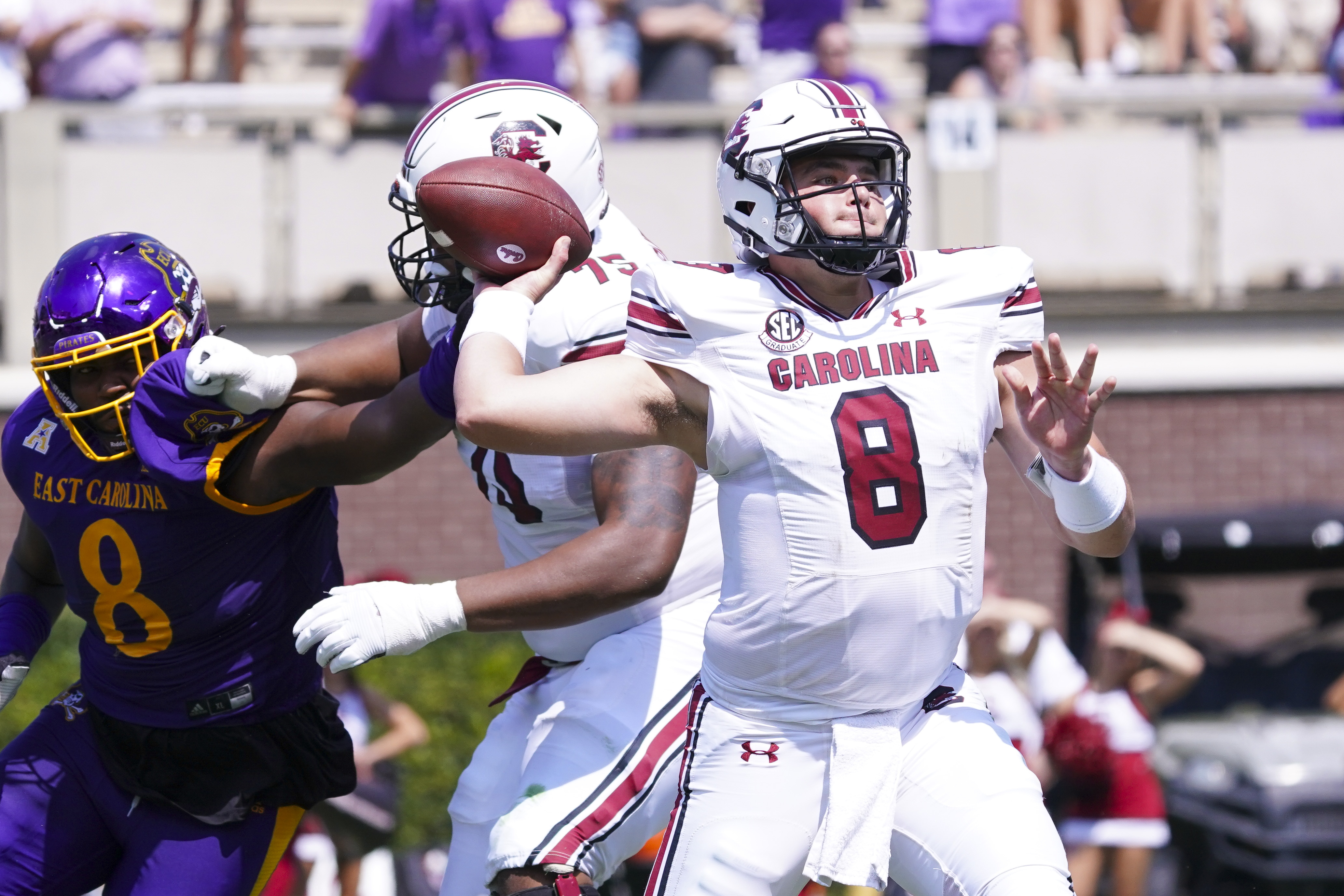 The Gamecocks lost their second SEC game of the year after falling to Kentucky on Saturday. This week they get back to the nonconference schedule with a Sun Belt opponent.

This Week: Troy at South Carolina 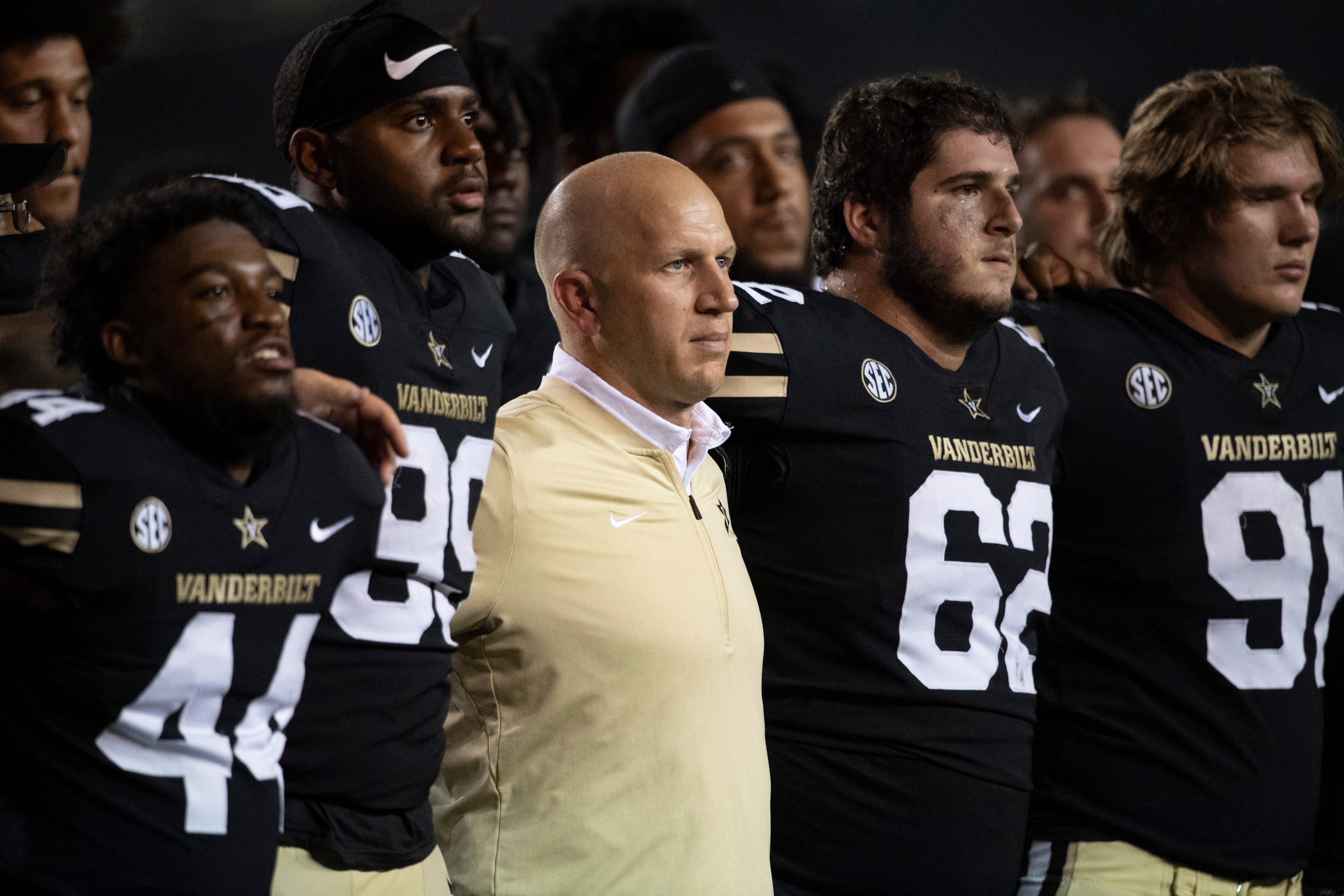 It has been tough sledding for first-year head coach Clark Lee at Vanderbilt. The team hasn’t been close in any of their three losses this year. The good news is they play a team worse than they are.