Will LSU Have Another 4-star DL, Dashawn Womack? We Say YES!

Four-star rising senior defensive lineman Dashawn Womack is ready to decide where he will play college football. Womack is a member of the class of 2023 and is a talented recruit from Baltimore, Maryland.

Womack will decide between Georgia, LSU, Mississippi, Oregon, and Maryland. He’s favored to commit to Brian Kelly and the LSU Tigers. 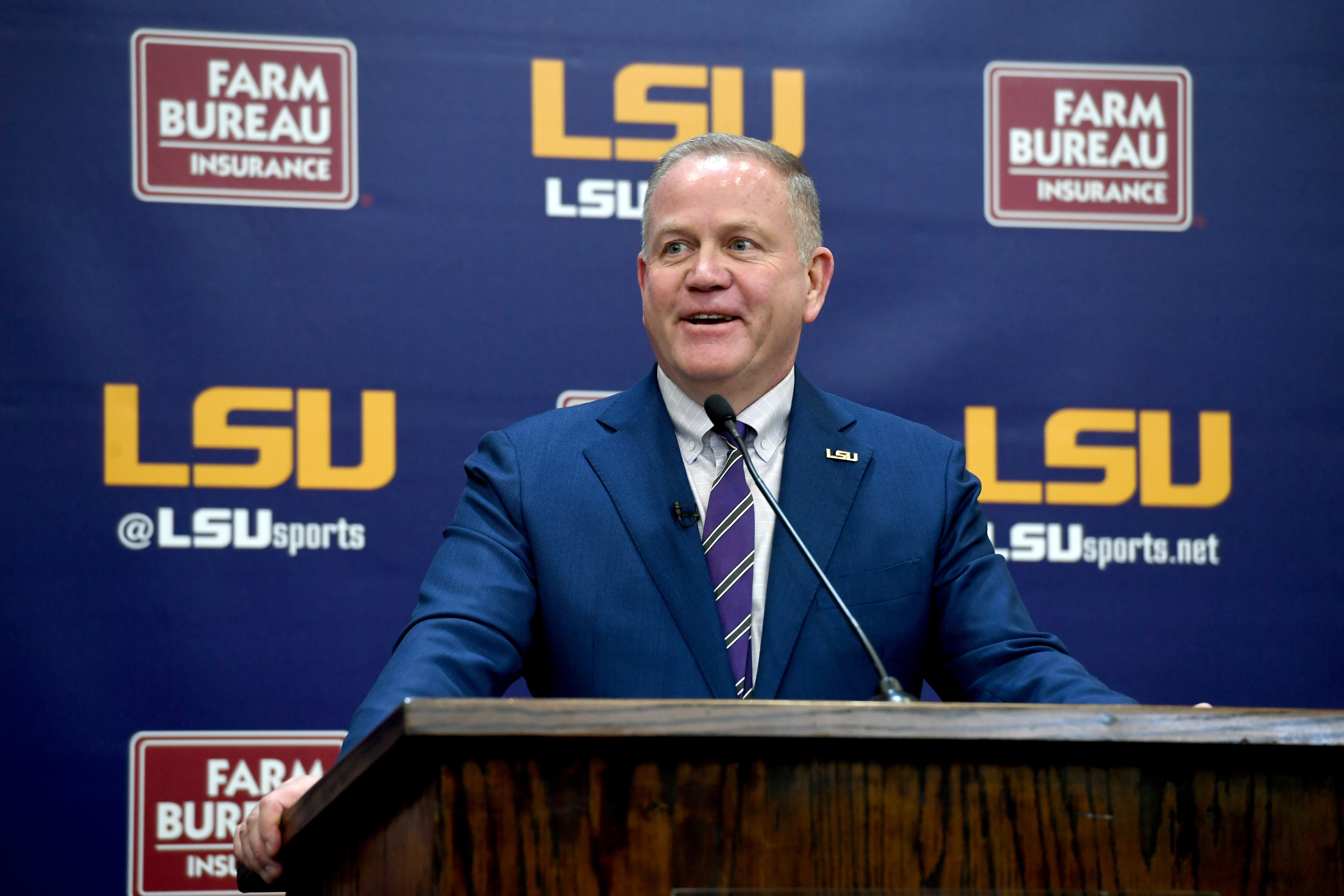 Dashawn Womack is ranked as the nation’s No. 106 recruit and is No. 13 at his position. Womack has been climbing up the recruiting rankings recently. The 6-foot-4, 255-pound defensive lineman is the second-ranked recruit in Maryland.

Womack has recently visited Georgia, LSU, Mississippi, and Oregon. The four-star recruit has scholarship offers from over 30 college football programs.

Kirby Smart and the University of Georgia offered Womack on April 6. Womack announced his commitment date via Twitter: