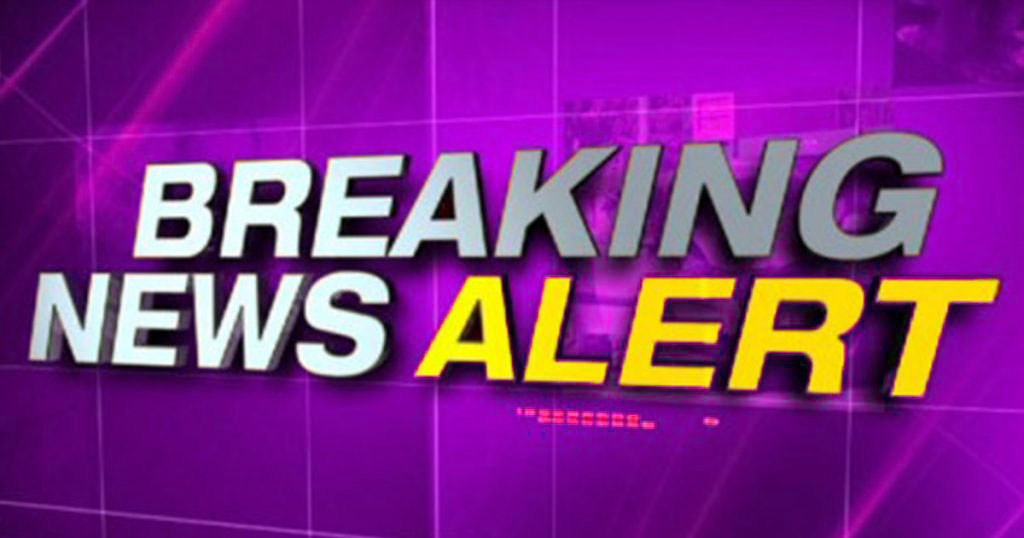 The NCAA placed LSU’s football program on one year of probation and issued a three-year show cause against a former assistant coach, who it says admitted to meeting with a prospect and giving him team gear during a COVID-19 recruiting dead period.

The Tigers said they fired offensive line coach James Cregg for cause in June 2021 after he admitted to violating NCAA rules. On Aug. 25, a Louisiana judge awarded him nearly $500,000 after ruling that LSU had terminated his contract without cause. The university said it planned to appeal the judge’s ruling at the time.

In addition to the probation, LSU had already self-imposed a $5,000 fine, a one-week prohibition in recruiting communication and unofficial visits, and reductions in official visits and evaluation days.

In a statement, LSU said, “Today’s decision of the NCAA’s Committee on Infractions involving a former LSU assistant football coach concludes a 21-month cooperative process between the University and the NCAA. Throughout this process, the University has worked in concert with the enforcement staff to determine the truth and to self-impose sanctions. We are grateful to the Committee and the enforcement staff for their work and for accepting our self-imposed penalties, and we are pleased to be able to move forward as an institution and as a football program. LSU continues to work through the IARP process regarding other allegations of rule violations.”

While the violations were not major in nature, the timing of them during the pandemic was of significant concern to the NCAA’s investigation.

“Although the [committee] has encountered more egregious conduct in past cases, the violations in this case represent intentional misconduct that should be of concern to the membership,” the NCAA Committee on Infractions panel said in its decision. “The COVID-19 recruiting dead period was intended to protect the health and safety of prospects, student-athletes and institutional staff. It also leveled the playing field for recruiting at a time when government-imposed COVID-19 restrictions varied across the country.”

According to the NCAA infractions report, a prospect’s mother arranged for a group of 14 recruits to make an informal visit to the LSU campus in September 2020, which was allowed under NCAA rules at the time. The report said LSU officials met with the football coaches, including Cregg, “emphasizing that staff could not have any in-person contact with recruits.”

The NCAA report said the prospect’s mother planned to move to Baton Rouge, Louisiana, if her son attended LSU. She asked for recommendations on possible neighborhoods to visit.

The next weekend, according to the NCAA report, an assistant recruiting director picked up the prospect and his girlfriend from a hotel and drove them to Tiger Stadium for a tour. The NCAA report said the “prospect and his family again drove through the former assistant coach’s neighborhood. The assistant coach was in contact with the prospect’s mother as they approached and stood outside his home to meet the family for a brief conversation – another violation of NCAA rules for in-person contact during a dead period.”

Cregg’s infractions case was not part of the NCAA’s ongoing investigation into LSU’s football and men’s basketball programs, which is being adjudicated through the Independent Accountability Resolution Process.

On March 8, the university received a notice of allegations that included eight alleged Level I rules violations. Seven are alleged to be tied to the men’s basketball program. One of those pertains specifically to football, and the two sports share an allegation that the “institution failed to exercise institutional control and monitor the conduct and administration of its football and men’s basketball programs.”

There were also two Level II allegations — one football and one basketball — and one Level III for football.

The Tigers fired men’s basketball coach Will Wade on March 12. He is accused of five Level I violations and one Level II violation.

According to documents obtained by ESPN in August 2020, the NCAA’s enforcement staff received information that Wade “arranged for, offered and/or provided impermissible payments, including cash payments, to at least 11 men’s basketball prospective student-athletes, their family members, individuals associated with the prospects and/or nonscholastic coaches in exchange for the prospects’ enrollment at LSU.”

LSU’s football program is also accused of three violations, including a Level I charge that involved a Tigers booster embezzling more than $500,000 from a hospital foundation and giving some of the stolen money to the parents of two former LSU football players.

The Tigers are charged with a Level II violation involving NFL free agent wide receiver Odell Beckham Jr., a former LSU star, who gave $2,000 in cash to four Tigers football players on the field after the team’s 42-25 victory over Clemson in the College Football Playoff National Championship in January 2020.

Cregg, who is now an assistant offensive line coach for the San Francisco 49ers, helped guide the Tigers to a College Football Playoff national title in 2019. His unit won the Joe Moore Award as the best offensive line in the FBS that season.