If you are looking for impact transfers ahead of the 2022 college football season, the LSU Tigers have plenty to choose from. They have a total of 13 players to choose from actually. 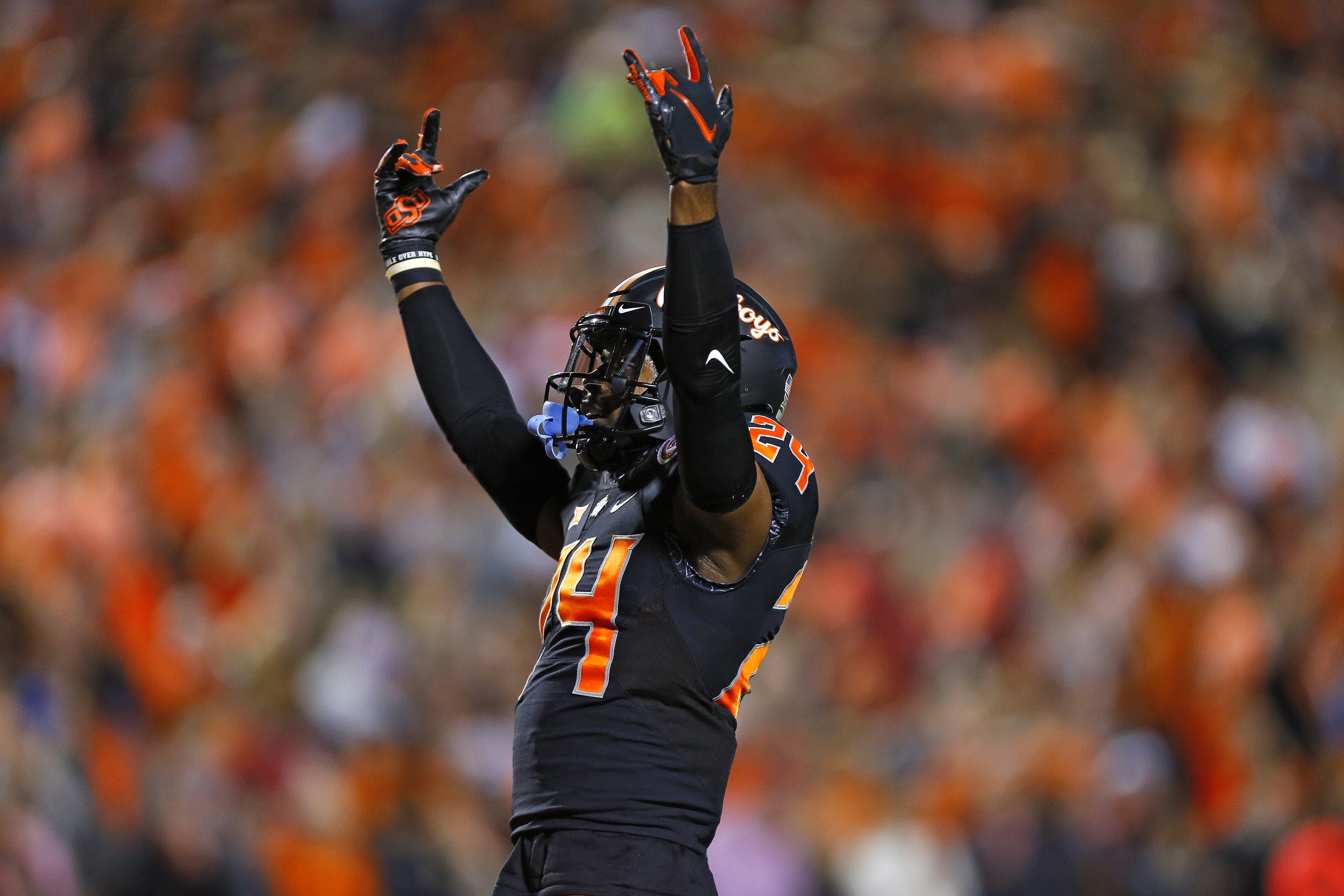 The Tigers lost four cornerbacks that made starts a season ago with Derek Stingley Jr (NFL), Cordale Flott (NFL), Dwight McGlothern (Arkansas transfer), and Eli Ricks (Alabama transfer). New head coach Brian Kelly had to act swiftly to replace their level of production from a season ago.

It began with Mekhi Garner of Louisiana-Lafayette and Brooks from Arkansas. The biggest addition might just be former Oklahoma State cornerback Jarrick Bernard-Converse, who was named All-Big 12 for his efforts in 2021. He returns to his home state to finish out his collegiate career.

As Brewster writes, Bernard-Converse is among the 10 most impactful transfers in college football. The list is of course led by new USC Trojans quarterback Caleb Williams, who followed Lincoln Riley to Southern California. We also have a new SEC quarterback with former Trojan Jaxson Dart who chose to join Lane Kiffin at Ole Miss.

Good news for the Bayou Bengals is they secured Oklahoma State All Big-12 defensive back Jarrick Bernard, a Shreveport native who returns to his home state with the outlook of playing right away. who should be able to come in and help right away. This past season Bernard accounted for 51 total tackles, two TFLs, 1.5 sacks, and 11 passes defended. He had an impressive PFF grade of 75.8.

According to Pro Football Focus, Bernard-Converse allowed just 50% of his targets to be caught.