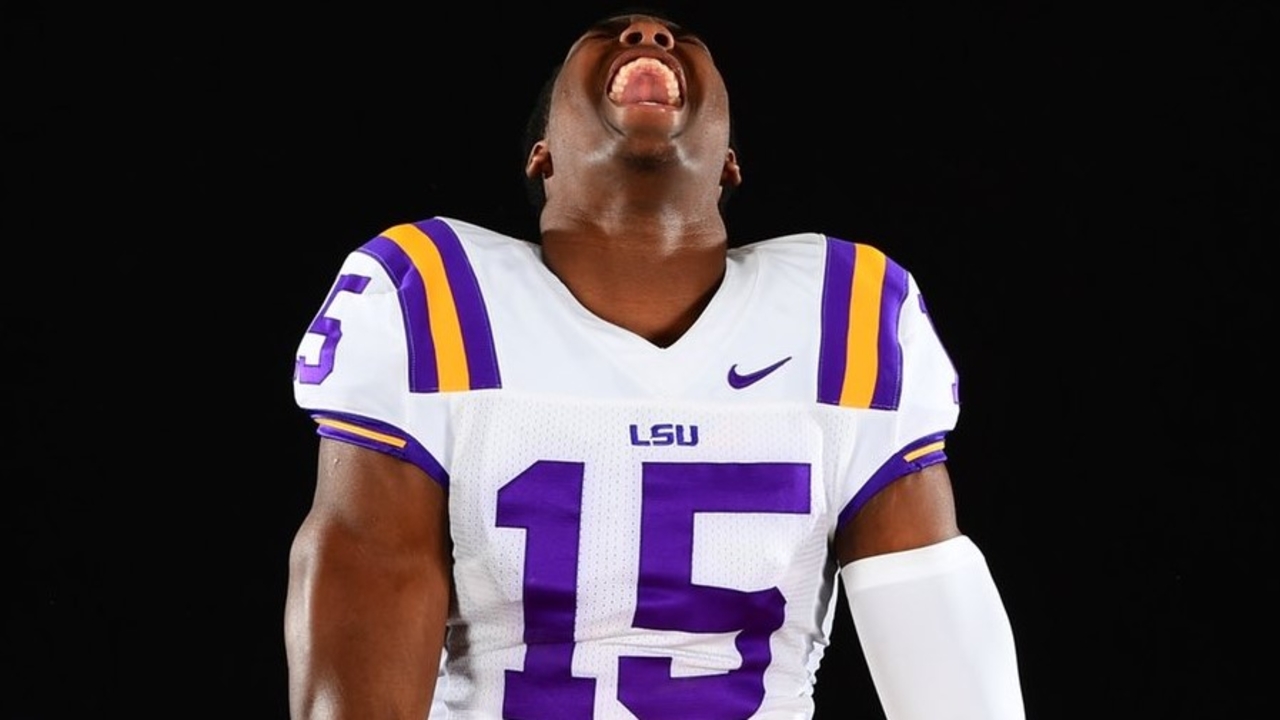 Wiggins is one of a few beneficiaries with the veteran edge rushers Ali Gaye and BJ Ojulari declaring for the 2023 draft and opting out of this bowl game. He and veteran Sai’vion Jones should both get extended run on the outside but it’s the true freshman who’s a bit of an enigma at this point.

A top 100 player in the 2022 class, Wiggins was one of the prized early enrollees for Brian Kelly and the staff last year during the early signing period. He battled a few injuries and only played in four games this season, preserving a redshirt year.

But the recent NCAA rule allowing those redshirt players to participate without losing that eligibility is why Wiggins should get a ton of run in this game. A bigger but extremely athletic defensive end, Wiggins is a potential difference maker for the next few years on this defensive line and ending his first year on a high note against a depleted Purdue squad would help with his offseason development.

If there’s one young guy to watch come Monday afternoon, Wiggins is that player.

“He has really flourished in the last month. Kind of the light has gone on. I think what we had early on was a young player that, you know him as well as anybody from being here locally and following him in high school, he had not a lot of high school experience even,” Kelly said. “Hadn’t played a lot of football. I think coming down with us and me getting a chance to see him every day on scout team, he is learning how to play the game the right way. I’m pretty excited about him moving forward.”